What is herd mentality? It means to get influenced according to other people, do what majority of people, group or public are doing. 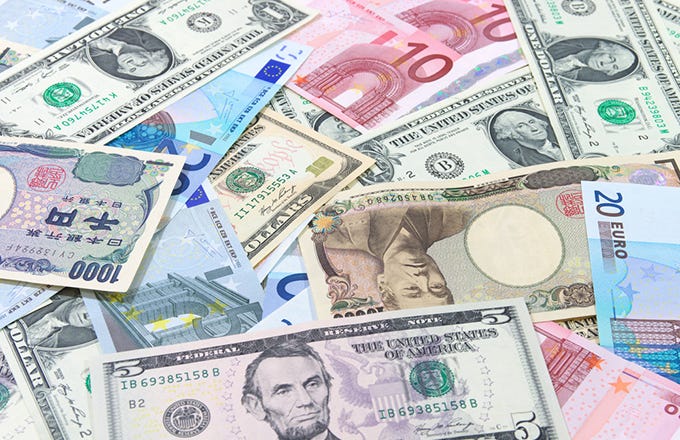 One of the most infamous financial events in recent memory would be the bursting of the internet bubble. However, this wasn’t the first time that events like this have happened in the markets.

How could something so catastrophic be allowed to happen over and over again?

The answer to this question can be found in what some people believe to be a hardwired human attribute: herd behavior, which is the tendency for individuals to mimic the actions (rational or irrational) of a larger group. Individually, however, most people would not necessarily make the same choice.

There are a couple of reasons why herd behavior happens. The first is the social pressure of conformity. You probably know from experience that this can be a powerful force. This is because most people are very sociable and have a natural desire to be accepted by a group, rather than be branded as an outcast. Therefore, following the group is an ideal way of becoming a member.

The second reason is the common rationale that it’s unlikely that such a large group could be wrong. After all, even if you are convinced that a particular idea or course or action is irrational or incorrect, you might still follow the herd, believing they know something that you don’t. This is especially prevalent in situations in which an individual has very little experience.