The information age has brought numerous innovations and advancements to our daily routine. However, just like every other moment in our collective history, new advancements offer opportunity for those who seek to harm you or steal from you to get at your money or your most private possessions, in this case, your identity.

Let’s get this clear first: identity theft is the illegal use of someone’s personal information.

An impostor can steal your data and then use it to make financial operations.

You might think that you can’t be affected by this, but it’s actually a common type of fraud.

According to the Federal Trade Commission‘s annual report on 2015, identity theft still tops the consumer complaints: 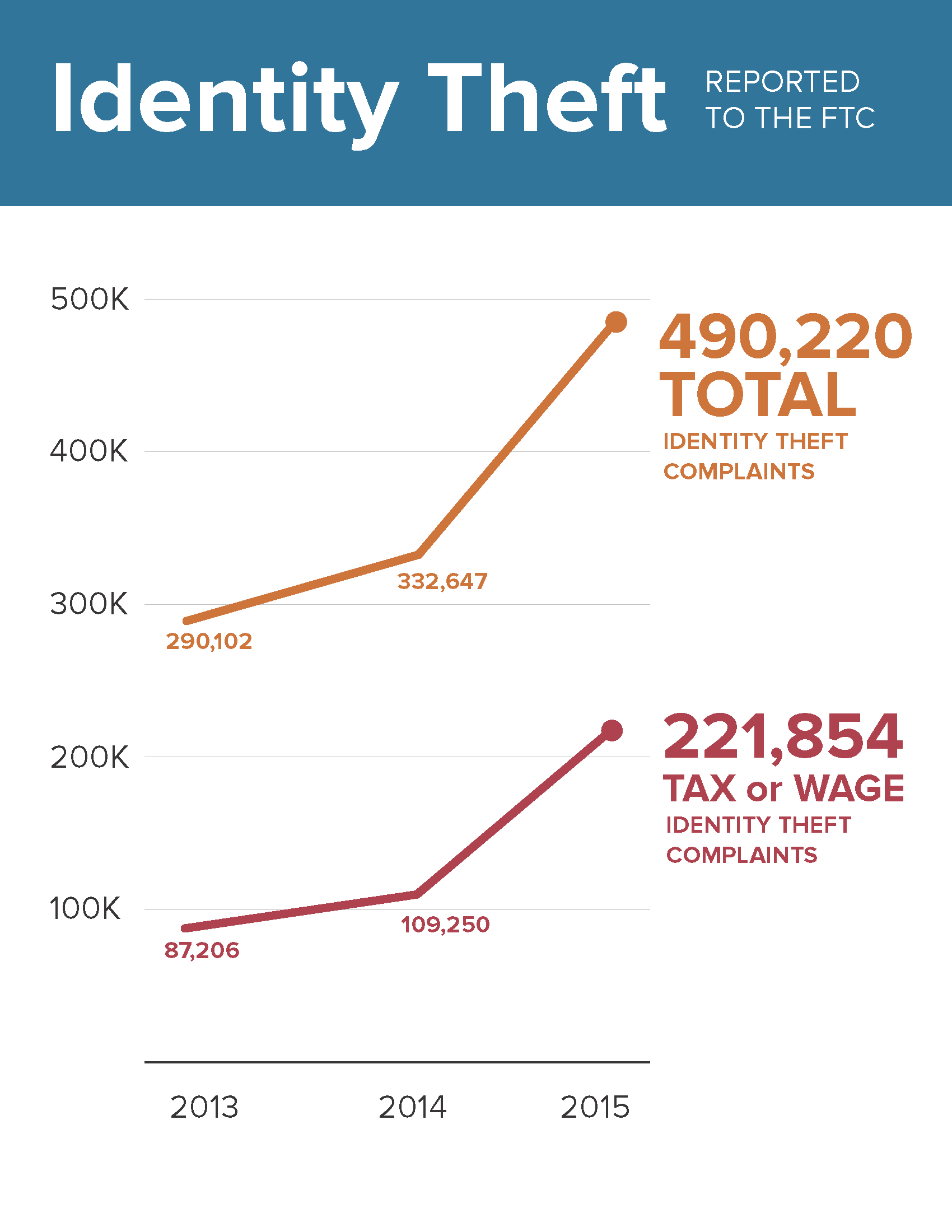 Besides the financial loss, there may be additional consequences if that person is held responsible for criminal actions.

There are also other types of identity theft, such as medical, but we’ll focus on the financial part mostly.

What’s scarier is that 68% of the victims don’t even know how the thief obtained their information in the first place and 92% know nothing about the individual or group that stole from them (more statistics in the infographic published by Identity Force).

How to prevent identity theft from criminals

“Identity theft is the new crime of the information age. A criminal collects enough personal data on someone to impersonate a victim to banks, credit card companies, and other financial institutions. Then he racks up debt in the person’s name, collects the cash, and disappears. The victim is left holding the bag. While some of the losses are absorbed by financial institutions — credit card companies in particular — the credit-rating damage is borne by the victim. It can take years for the victim to clear his name.”

Once identity theft occurs, it is extremely difficult to recover the information that cybercriminals have stolen. Many times, you aren’t even aware of how or when it happened ..