“LED TVs is a newer technology that is becoming more and more popular. There are many new and advanced concepts associated with this television. More and more manufacturers of televisions are beginning to make LED televisions; competition is certain to help drive down the price.” 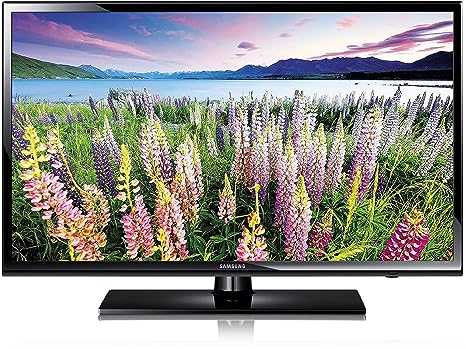 In this digital world of information technology, engineers and electronic developers globally have contributed their various efforts in creating the best home entertainment systems for everyone. Topping the list of home electronics are digital video displays which have advanced with time. From the times of CRT monitors, technologies have developed in an amazing way. It has given the world the very best of televisions, computer monitors and display adapters to make the best video experience. In the present generation, the top runners in the video display market would be the state of the art LED Televisions in which provide performance above quality. LED Televisions are developed on the basis of their pixels which they represent. The greater the value of pixels is, the greater would be the definition of the video display. It is necessary that prior to purchasing any LED Monitor that the end user knows the essential features and fundamentals of the television. You will find a variety of brands available for sale that offer functions one above the other. Completing a specific detail or particular feature that the user requires, might help in the procurement process making it a lot easier. Consider the display factors you wish. LED televisions provide better display than ordinary LCDs and viewing angles in which rival those of plasma TVs when you want to purchase one. As a result, it is your decision to choose which between the edge lit and the full LED lit TV to get. With regards to display, it all comes down to how bright or dark the picture can be. Edge lit LED televisions are at a drawback since they usually are brighter along the edges and darker towards the center. Consumers notice and question differences in price and performance of LED televisions. Some LED TVs use more affordable and older technology to backlight the pixel grid. LED TV backlighting makes a light technically much like fluorescent lighting at home. LED television backlighting has constant intensity once powered. Dim switches at home work with incandescent lights although not on fluorescent lights for the similar reason. LED tv sets utilizing older backlighting technology never look entirely dark whenever power is on. A few back lighting leaks right through to the screen, leaving it a shade of grey. Lack of ability to go black affects contrast. A few LED TVs make use of newer technologies permitting variance of light to pass through to the front of the screen. This is the reason a few LED television screens have better image contrast than other sets.